Linux is the stable foundation for all IT workloads and deployments, both traditional and innovative, in any environment, whether OS-less, virtual, cloud or containerized.

Linux is the name given to a series of Unix-like operating systems under the GNU GPL (GNU General Public License) that are mostly free and with everything needed to run a PC, with the peculiarity that we can install a very light system and add everything needed later or as we need it.

Linux is multi-user, multi-tasking and multi-platform, it can also run in console mode for minimal resource consumption, but we can also run it with a graphical environment, installing one using terminal commands or purchasing a package in which one is included. If you want to test it you can use a virtual machine before installing it on your PC.

Since it is free code we can use it, copy it, modify it and redistribute it freely for any use we want to give it, but always under the terms of the GNU GPL license. An example is the case of Android, which uses the Linux kernel but in this case does not have GNU components but is customized for cell phones or tablets that use it.

What can I do with Linux?

Linux can serve as the foundation for almost any type of IT initiative, which includes containers, cloud-developed applications and security. It is an essential element of some of the world's largest industries and companies, from websites that share information (such as Wikipedia and the New York Stock Exchange), to mobile devices that use Android (which is a distribution of the Linux kernel for a particular use with add-on software).

2. Stability, it doesn't crash all the time.

3. Security, it is much more secure than other servers.

4. Compatibility, it recognizes most of the other operating systems in a network.

5. Speed, it is much faster to perform tasks.

6. It has the support of thousands of programmers worldwide.

7. The package includes the source code, which allows to modify it according to the user's needs.

8. Ideal for programming, since it can be programmed in Linux for different platforms, such as Windows.

15. Patches are easily available and free of charge.

16. It has the support of millions of users worldwide.

17. Hardware manufacturers are supporting it, such as IBM and COMPAQ.

18. Vendors and developers are implementing a certification system for Linux.

19. DATA International Corporation predicts that the growth of this program will be in the order of 25 percent per year in the new millennium. 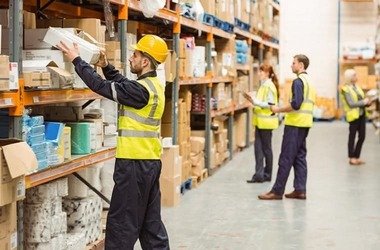 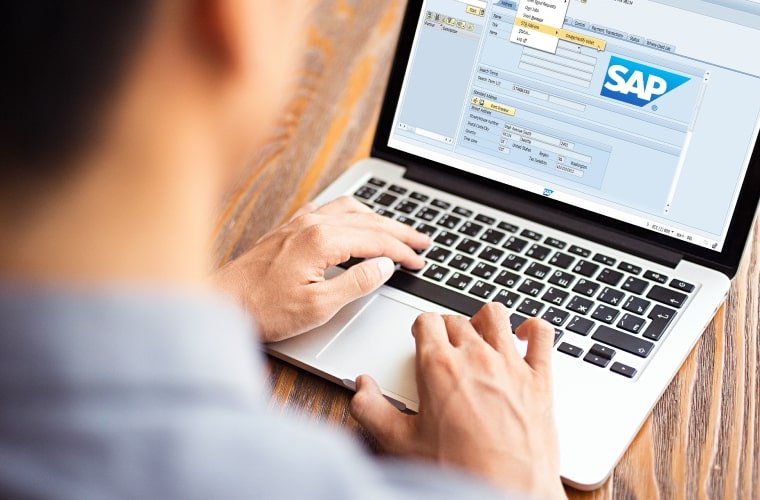 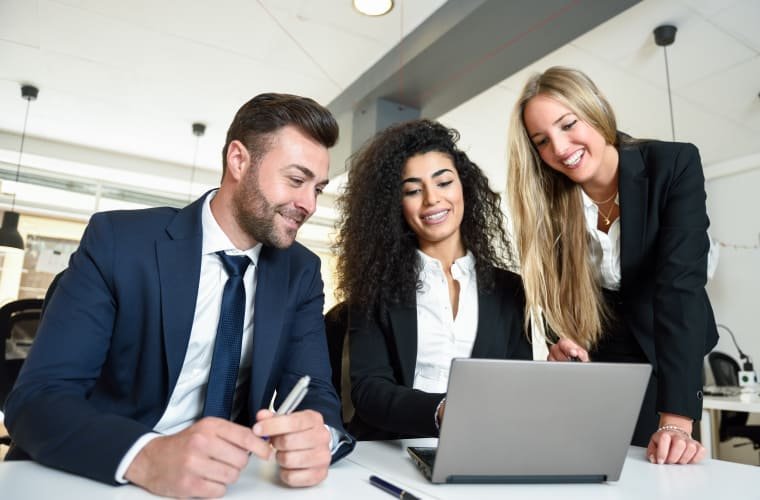 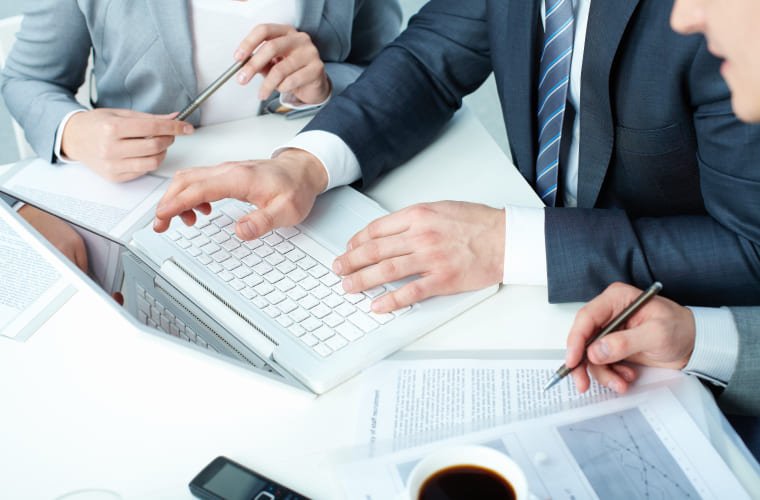